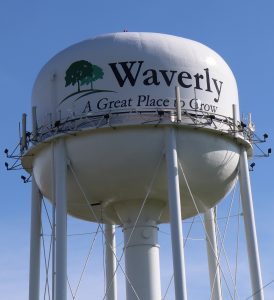 Waverly located between Lincoln and Omaha, is one of the fastest growing communities in Nebraska. As a hub for several major thoroughfares including Interstate 80 and HWY 6, Waverly has emerged as one of Nebraska’s premier, up-and-coming cities. Waverly currently covers 2.3 square miles of land and is home to 3,227 residents.

Waverly was formed when the railroad came through the area and was completed to Steven’s Creek, bringing new businesses and residents to the area. The town was surveyed and plotted in October of 1870. The name of the town was derived from Sir Walter Scott’s book “Waverley”, and many city streets get their names from characters in the book.

The town grew throughout the 1870s, expanding to include a general store, a depot, a blacksmith shop, a grain elevator, a lumber yard, and a hotel, plus many homes were added. Waverly officially became a village in 1885. While many small towns from that era have faded away, Waverly continues to thrive, growing in numbers and features every year.

Homes for Sale in Waverly 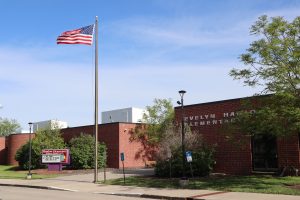 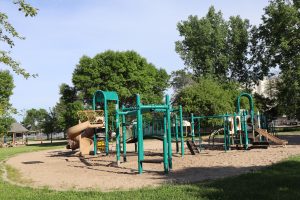 The city of Waverly provides plenty of open parks, recreational areas, and sports programs. There are three city parks, the largest being Wayne Park, which includes the city swimming pool. There are also basketball courts, tennis courts, shelters for picnicking, walking trails, a sports complex under construction, and lots of playground equipment for children. 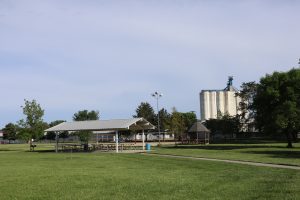 Located in the heart of the Midwest, Waverly experiences the full gamut of climate extremes from the occasional subzero winter night to summer days reaching into the triple-digits. A fresh, crisp blanket of snow is common for the winter landscapes, spring times are an aromatic, deep green, and glorious, multicolored autumns round out the seasons beautifully. Waverly is truly a haven for those who love a full range of seasons.

Waverly offers a variety of amenities to its citizens including a community library, several churches and civic organizations, and a full-function senior center. 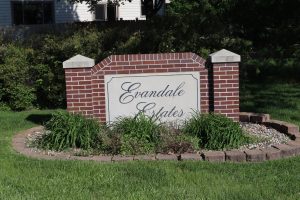 Situated between the booming Lincoln and Omaha metro areas, it’s no secret that Waverly is a city experiencing growth. With many new developments and housing clusters under construction, the future for real estate in this area is very bright. Along with the new builds, however, many historic homes featuring classic architectural styles are still common around the communities, continuing the rich heritage of the city. Whether a simple bungalow style or a luxurious acreage spread, there’s always plenty of Midwest greenery, shade trees, and beautiful landscaping to enhance any residence.