Omaha is the largest city in Nebraska. It is the central city to a surrounding group of 30 townships and communities called “Greater Omaha” that covers parts of two states and eight counties. Omaha itself has grown over the years, annexing eleven different incorporated areas into its boundaries. Although the city of Omaha has over 400,000 people, the Greater Omaha area has over 900,000 people. According to 2017 statistics, residents in Omaha that resided in the Washington County part of Omaha had about an 11% poverty rate, compared to those who lived in the Cass County area, where poverty rates were about 6%. Here are some Reasons to Move to Omaha Nebraska 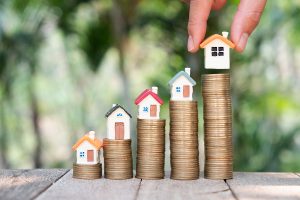 In Omaha, you can enjoy the perks of a larger city (thriving business scene, vibrant nightlife and plenty of entertainment options), without the high price tag. The cost of living in Omaha is 8% lower than the national average, and the Penny Hoarder recently named it one of the best cities for millennials. And in 2016, Yahoo! Finance named Omaha as one of the best, most affordable places to live in the US, showing that residents typically get to keep more than 71% of their income in their wallets. The median home value  is currently $161,000, but experts predict that those numbers will rise 3-4% in the coming years.

Click here for more information about Cost of living in Omaha Nebrasca.

If you want more Reasons to Move to Omaha Nebraska keep reading.

Homes For Sale in Omaha Nebraska 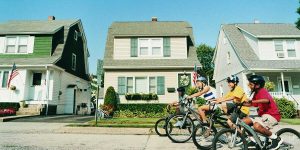 Friendliness is a common trait of Omahaians, and the city has welcoming neighborhoods for all walks of life. Old Market, located in downtown Omaha, is one of the city’s most premier neighborhoods with cobblestone streets and shopping, dining, galleries and taverns to explore in this historic neighborhood. Other areas for newcomers to look into are North Omaha, South Omaha, Central Omaha and West Omaha, all housing their own charm and attractions. If you want more Reasons to Move to Omaha Nebraska keep reading.

3. The food here is delicious. 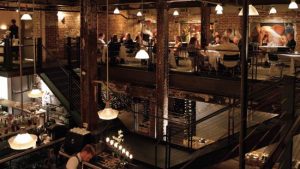 Even if you’re not a local, you’ve probably heard that Omaha is famous for its steaks and burgers. In addition to these classic staples, we have been noticing a foodie renaissance in Omaha over the past few years. Chefs from culinary hubs across the country, including New York, Chicago and Los Angeles, are looking to Omaha for its business prospects, and working with local chefs and restaurateurs to create new concepts. We are also no strangers to the farm-to-table movement, and pioneers like Block 16, the Boiler Room and the Grey Plume are bringing the flavors of Nebraska to our dining tables. Click here to find the Best Restaurants in Omaha Nebraska. 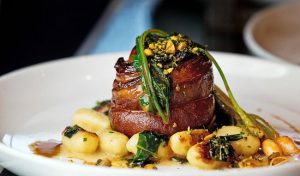 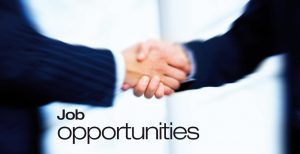 At 2.9%, Omaha has the lowest unemployment rate in America — well below the national average. That likely has something to do with the lure Omaha holds for large companies who want to escape to a metropolis with a bit more room to breathe. And while it’s easy to find a job at one of these established, successful companies, Omaha is also very welcoming to new business. Nicknamed “Silicon Prairie,” the city is gaining momentum as a hub for tech startups and entrepreneurs. Get your start by attending the Big Omaha Conference, where you’ll be able to meet like-minded entrepreneurs and forward-thinking men and women. Looking for a job? click here

5. You can get almost anywhere within 20 minutes. 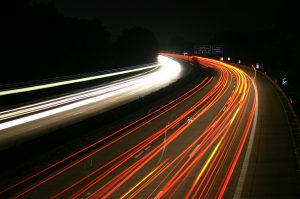 Omaha is not a small town by any means — we have a thriving business scene and a gorgeous skyline — but it still maintains that small town charm. There is rarely any traffic, and you can usually reach the other side of the city within a 20 minute drive. Additionally, there are several areas that don’t even require a car, especially downtown and Old Market. Park and spend the rest of the day walking around, visiting parks and restaurants, and taking it all in.

6. It is one of the top places to raise a family in the country. 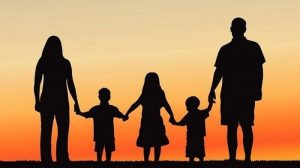 Forbes recently ranked Omaha as the seventh best city for raising a family in the US, due to its great schools, housing affordability, ease of commuting, and low crime rate. Plus, there are just so many family-friendly activities! For your little animal lovers, Omaha’s Henry Doorly Zoo is one of the biggest and best zoos in the country, and also manages an incredible drive-through safari wildlife rescue just a few minutes outside of the city. Additionally, there are so many incredible birthday party venues in town, and when it comes time for trick-or-treating this fall, our city goes all out. Also you can find good places to go shoping. and enjoy music events in summer. Click here to find out Things to Do in Omaha Nebraska

Back To Top
Summary
Article Name
6 Reasons to Move to Omaha Nebraska
Description
Thinking about relocating and not sure about which city to call home? Omaha, Nebraska has a range of different cultural and social attractions, a less expensive cost of living compared to many similar-sized cities, and a vibrant economy. They have a saying of, “We Don’t Coast!”, reflecting the forward-thinking community that is unique from West Coast and East Coast cities, yet equally vibrant and hip. Here are twelve things you need to know about Omaha that might surprise you.
Author
Eric L. Brown
Publisher Name
Home Real Estate
Publisher Logo