Lincoln Nebraska a Midwestern city with a population of approximately 285,000 people is a very affordable community to live in that offers many amenities and has a growing business community. So here you have a list of Cost of Living Lincoln Nebraska.

One of the most important Cost of Living  Lincoln Nebraska consideration when looking at the affordability of a city is housing. In Lincoln there is a great variety of homes, townhomes, condominiums and apartments that are in diverse neighborhoods and as a result can provide affordability when looking to rent or buy a place to live.

The average price in 2018 of an existing home was $204,999 and the average price of a new construction home was $310,114.00 (Source: Realtors Assn. of Lincoln MLS Stats YTD Closed). While the average price of a home has climbed recently, it is still affordable in comparison to other metropolitan cities. Beyond the price of purchasing a home there is the property tax and in Lincoln that is sometimes a debated issue, as it is in most metropolitan cities. The property tax in 2018 on a home valued at $200,000.00 is approximately $3,575.00. The next cost that one might compare is insuring the home you have purchased in Lincoln Nebraska. This is an expense that is somewhat universal but may vary based on things like hail damage claims etc. (which Lincoln does get hail occasionally).

The cost to rent a home to live can vary greatly in Lincoln depending on a few factors; the area of the city, apartment vs. house, number of bedrooms and amenities. One can find a one-bedroom apartment in a converted home in the center of town for approximately $575.00 and rents can go up from there. In Lincoln the cost to move into a rental can vary but the standard is usually one months rent as a deposit and in some instances a landlord may require first and last months rent up front as well. Further, should you have pets such as dogs or cats, the landlord may require a pet deposit and/or monthly pet rent 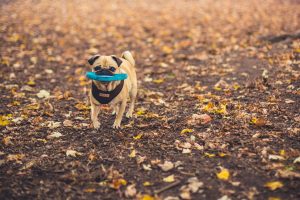 Homes For Sale in Lincoln Nebraska

Another factor in looki 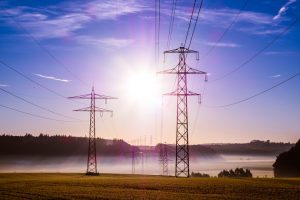 ng at the Cost of Living Lincoln Nebraska is utilities. In looking at the cost of utilities one must factor in climate, average temperatures and variances

in severity of the summer and the winter. In recent summers we have had stretches of high temperatures (upper 90’s) in the summer that have lasted two to three weeks. On the opposite e

nd, the last winter brought more snow and lower temperatures than average. While there are variances the average electric bill is about $95.00 to $120.00, the average natural gas bill is $65.00 to $135.00 just as an example. Like electric and gas, the water bill can vary as well and Lincoln is known for fantastic green lawns which need water. Click here for more information

Owning a Vehicle in Lincoln

When owning a vehicle in Lincoln there are some varying expenses. The cost of auto insurance in Lincoln is affordable in comparison to other cities just due to population difference.  In a recent article by The Business Insider, Nebraska was ranked 36 out of the 50 states in insurance cost. Additionally, there is taxes associated with owning a vehicle in Lincoln Nebraska and as an example the approximate tax on a used 2013 vehicle is about $560.00 a year. Finally, the price of a gallon of gas as a varying cost within a city. Currently, in Lincoln the average price of a gallon of gas is around $2.56 a gallon. 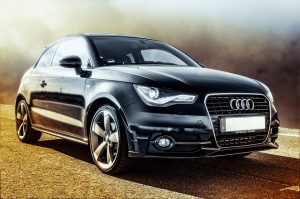 The last, and maybe the most important item in considering the cost of living in a city is the cost of food. In looking at the cost of food for this article we will look at the cost of a loaf of bread, a gallon of milk and produce. The average cost of a loaf of bread is about $2.10 and that can of course vary on type, name brand and generic. The cost of a gallon of milk in Lincoln is about $2.98 a gallon and like bread varies on type and brand. Finally, the cost of produce and in looking at that we looked at tomatoes and lettuce for this article. The cost of tomatoes per pound can vary but Roma tomatoes are about $1.29 to $1.49 a pound and can often be found on sale for .99 Cents a pound. The cost of a head of lettuce is very similar as tomatoes and can usually be found around $1.29 a pound.  This is just a sample of food cost and really grocery goods are overall affordable in Lincoln considering Lincoln does not have much in competition in grocery store chains. Currently, Lincoln has Walmart, Super Target, Hy-Vee, Super Saver & Russ’s (owned by same family), Schmicks and Aldi. 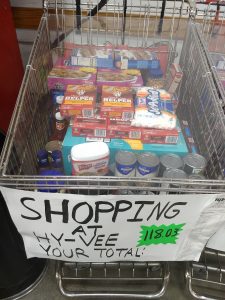 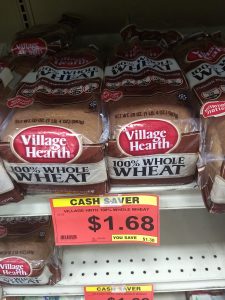 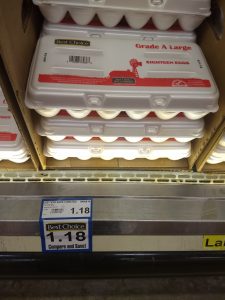 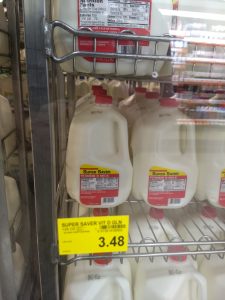 In conclusion Lincoln is a great and affordable place to call home. There is tremendous growth in new construction homes, many small business startups including many technology-based companies. Should you be thinking of relocating to Lincoln Nebraska, contact me and I would be glad to assist you and make that move possible. 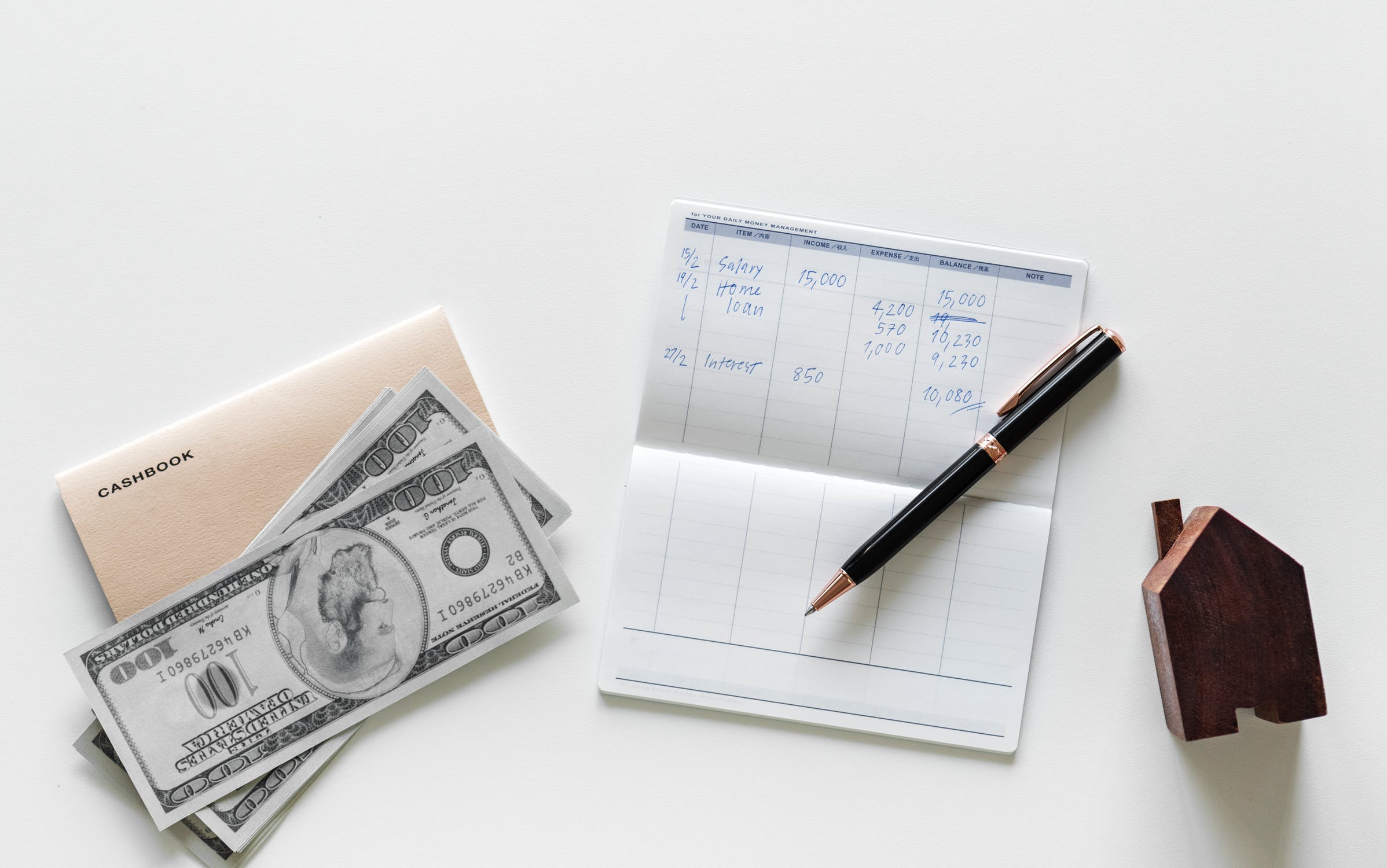